< Previous All Previous Shows Next > 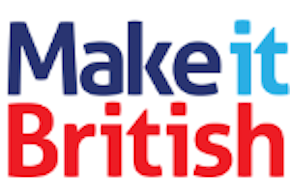 Ways & Means were contacted via a recommendation to work on the established Make it British, they stepped in and took over the operational elements for the organisers allowing them to focus on the growth and development of this Trade Show. With their support the show out grew the Truman Show and they helped facilitate the move to the prestigious Business Design Centre

Make it British is a unique trade show which prides itself on being the only sourcing event exclusively showcasing British Manufacturers and producers.  The Make It British campaign was set up to encourage more people to buy British and make in the UK.